Here is a case where Matt replaced some mercury containing silver fillings with composite for a patient.

The old silver fillings over the course of time have been leaking around the edges, leading to these black shadows appearing around the periphery of the fillings, which tend to suggest decay is present. The other thing we tend to notice are cracks starting appear around or underneath old amalgam fillings, as a result of expanison and contraction of these mercury containing fillings over time.

In this situation the cracks in the tooth weren't too structurally damaging, avoiding the need for a crown. Instead upon removal of the fillings, decay and cracks under rubber dam, we placed composite fillings in both teeth recreating the natural anatomy and shape of the teeth to allow for improved function. 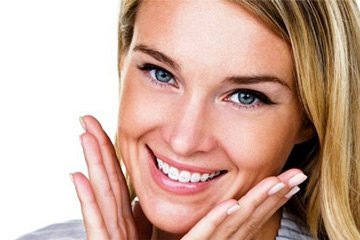